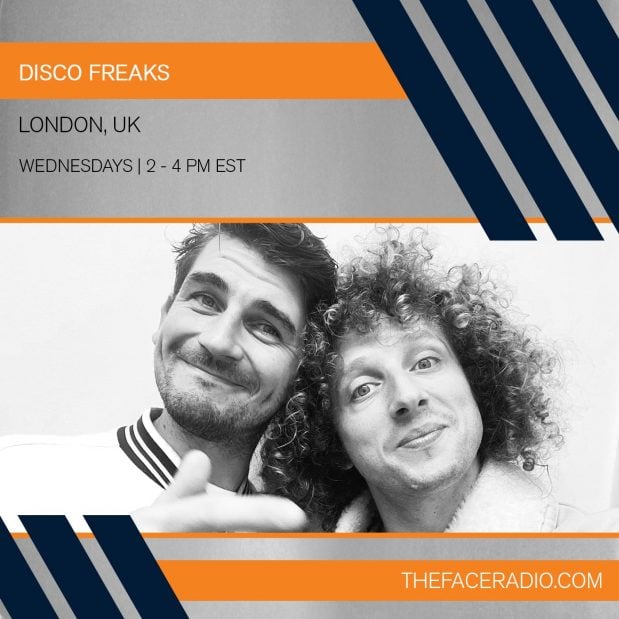 This week, Reid Morrison, frontman of Treetop Flyers, joined us in the studio with a live performance from his band’s upcoming third album.

We also got to hear some of his influences (some brilliant soul tracks) and revealed how you can win two pairs of tickets for their album launch gig at The Lexington on Thursday 23rd August. 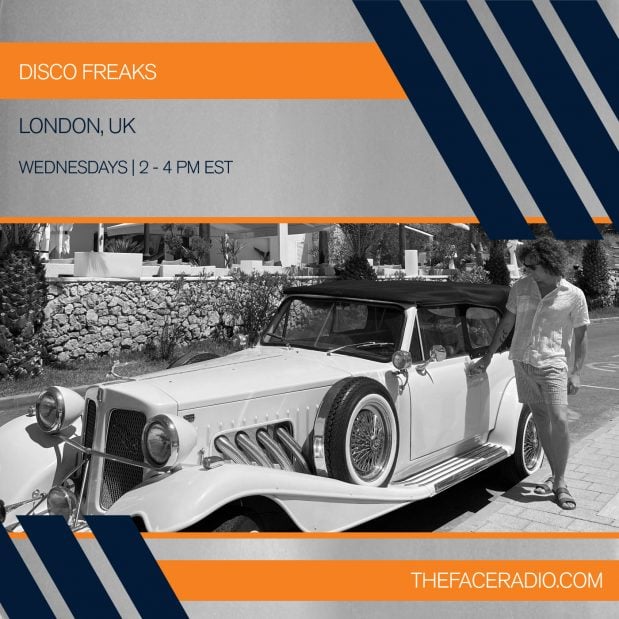 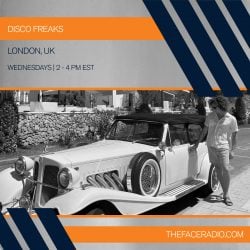 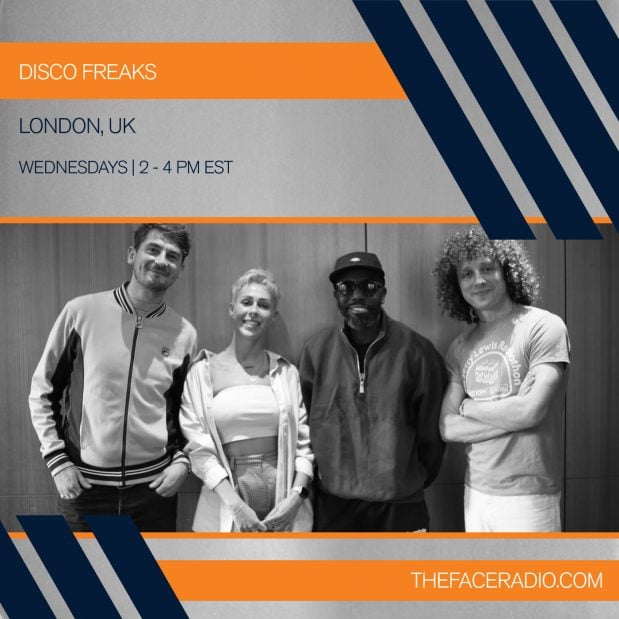 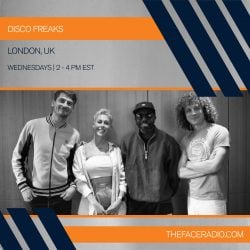 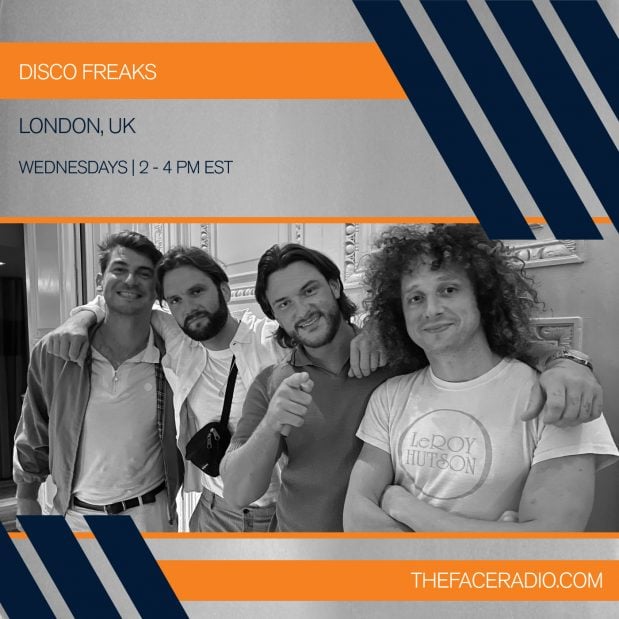 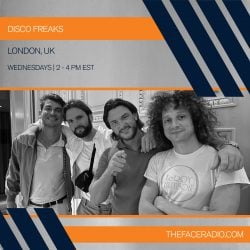