This week, Matt and Chris had the honour of having Disco royalty in the building as drumming legend Ralph Rolle popped by for an hour long very special interview.

The amazing drummer of Chic has played with Prince, Aretha Franklin, Quincy Jones, Biggie Smalls and D’Angelo. He had us grinning all morning as he told us tales of his 40 year music career – from practising with a washing basket in the Bronx, to bringing the house down on the Pyramid Stage at Glastonbury.

As part of his new Disco Freaks membership, he picked a few tunes too – selecting an absolute groove by his first band Musique and a modern soul gem by Lalah Hatthaway. Of course we also discussed his venture in the cookie business world and what it’s like to be part of the Chic Organisation.

He was in town to inspire young musicians with his new music business and drumming masterclass in London. It was recorded on our favourite Monday morning of all time and we hope you enjoy listening to a truly wonderful music legend. 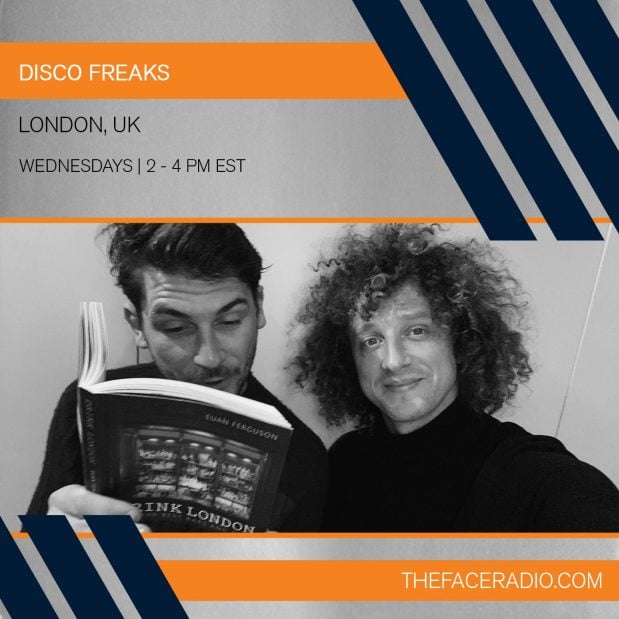 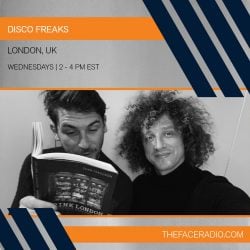 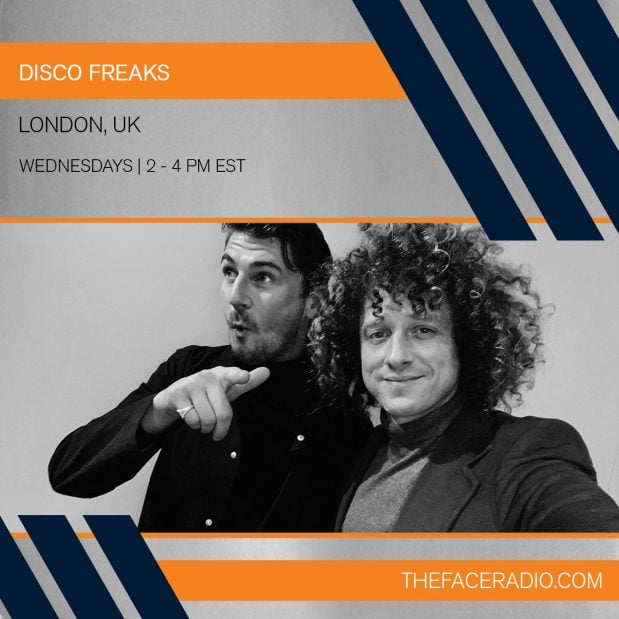 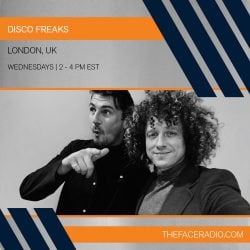 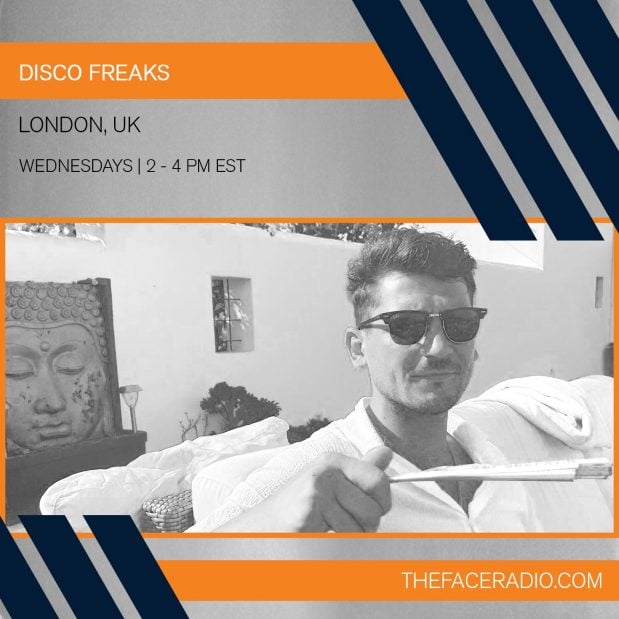 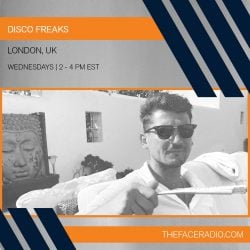