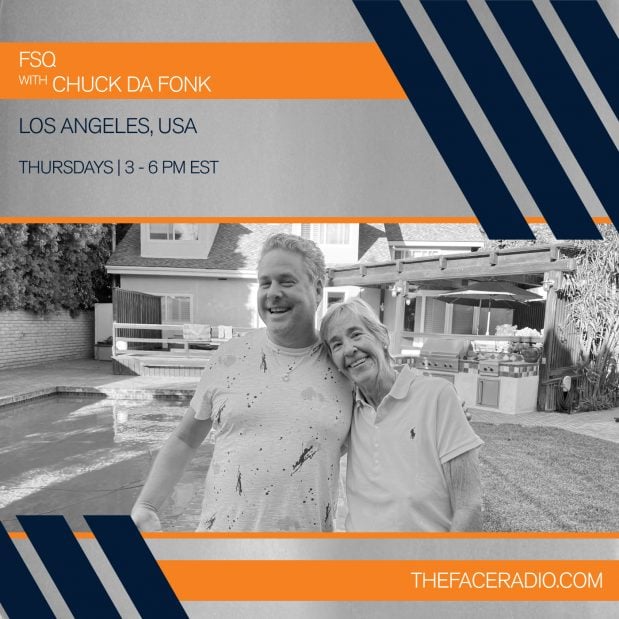 First up, Chuck Da Fonk creates his own deliciously cosmic mix of some of the most epic musical works by producer Ray Mang.

Mang is known for especially funky, somewhat Balearic, and percussive grooves and this FSQ curated set dances its way across the first and second hours of the show.

Later in the second hour, Chuck ponders the whereabouts of producer, guitarist, and singer Michael Sembello as he spins some of Sembello’s greatest collaborations with other artists, barely scratching the surface of the catalogue of this blue eyed soul legend, like Chuck, also a native Philadelphian.

The third hour is reserved always for burners – the new jams – and this week the freshest cuts are out now from some of the following artists: TÂCHES, Magdalena Bay, Per QX, Ultraflex, Morris Day, Kid Creole & The Coconuts, UTO, Channel Tres, FFACTS, Bad Colours and Emmett Kai. 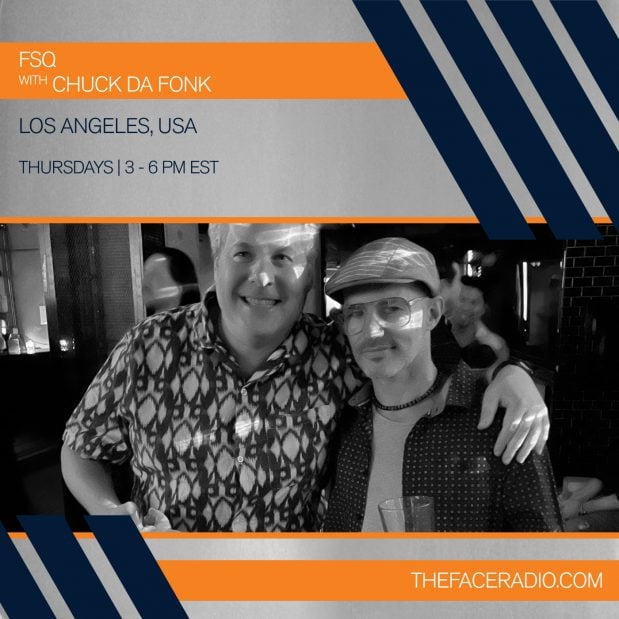 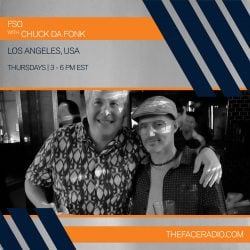 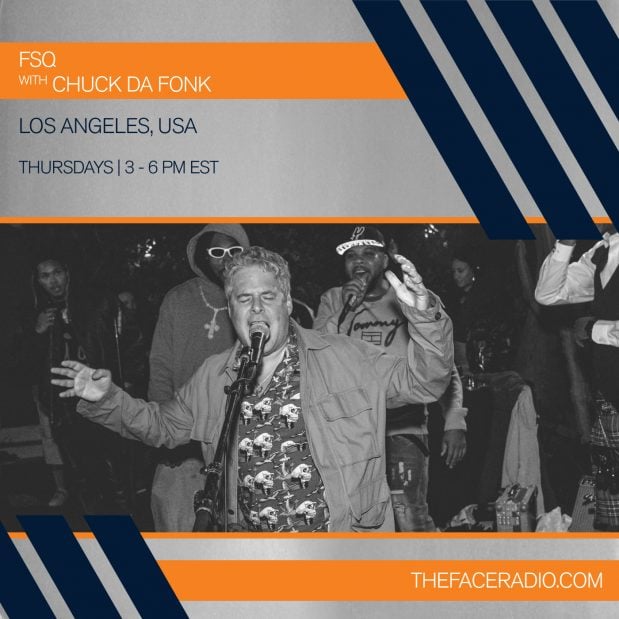 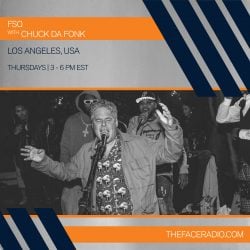 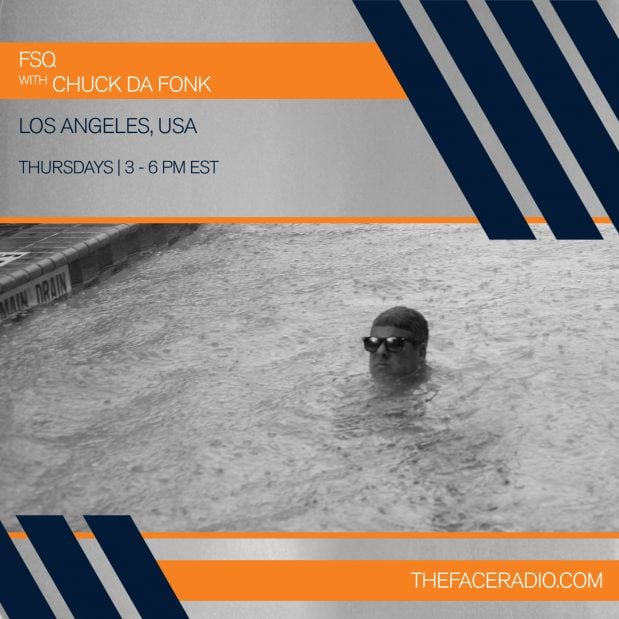 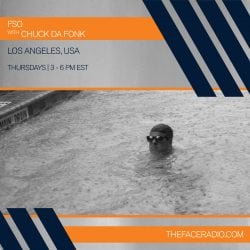