Eight years on from the first release in the series back in 2007, Black Feeling: Volume 3 delivers another collective fusion of upbeat jazz funky tunes and sprinkles them with some cool Latin vibes.

Kicking off the compilation is a cover of Mandingo’s heavy sounding African / Exploitation era funk tune ‘Black Rite’ by Mkali Bahari Orchestra. From the dark and funky vibe of the opening track we are immediately thrust into the fast paced ‘Latin Strut’ by Esperanto where the only place to go is straight to the dance floor! Taking the pace down a touch is Brothers on the Slide an instrumental version by Sonny Ben. The original Cymande has been given the Hammond Organ treatment and sounds which keeps this tune cooking with gas.

Approaching the mid way point of the album we are taken on a journey to Brazil and Cuba respectively with the suave ‘Sao Paulo’ by the Nova Catalina Octet & the quality brass led ‘Valdez in the Country’ by The Cuba LIbre Allstars. As we steam on through this fine selection of tuneage, other stand out tracks worth a shout are ‘Rotation’ by Toshio Asukatei with its 70s funky keyboard riff and another South American influenced tune by The Manuel Azeve entitled Futebol de bar it has a driving beat which conjures up visions of Brazil in the 70s.

The compilation is brought to a close with a happy jazz funky tune that has a distinct 60s type feel to it. It’s by The Glenn Ede entitled ‘Buckingham Palace’, dare I suggest one for the next party Your Majesty? 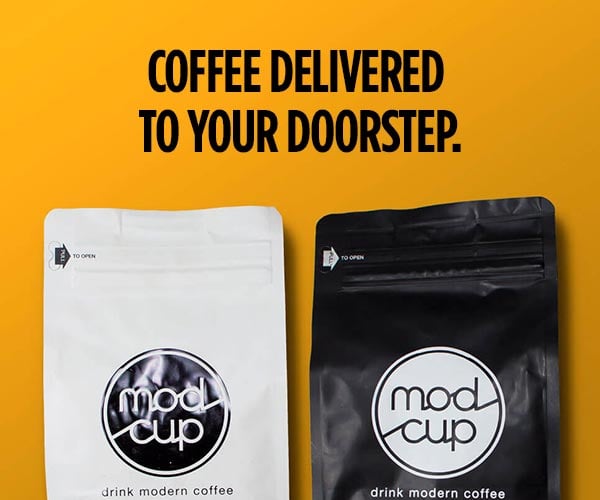