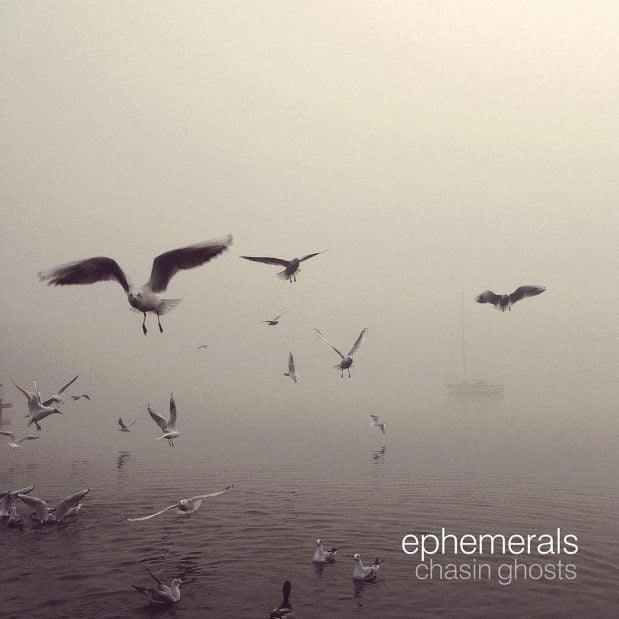 The sophomore release from the Ephemerals has real mellow feel to it with Wolf’s vocals bringing a dark and soulful edginess to the texture of the album.

Though not instantly accessible, with the exception being the single ‘You’ll Never See Me Cry’, after two or three spins this collection of fine songs begin to wrap around your ears to reveal a collection of a well crafted and quality production.

The album does have its upbeat moments as well in ‘Well Done’ with its up tempo and hand claps that lightens the mood temporarily.