The film was warmly received with continuous laughter mingled in poignant reflection. For some perhaps it offers a sense of peace to the untimely passing of Sharon Jones and Charles Bradley, but for all it provides a fascinating glimpse into Daptone’s amazing soul family.

After the screening, Kurtis Powers of The Face Radio moderated a Q&A with directors Jeff Broadway, Cory Bailey, and Daptone co-founder Neal Sugarman. The discussion centered around the inspiration and creation of ‘Living On Soul’, including some obstacles that were faced during production. When asked what the overreaching theme was they wanted to leave the viewers with, all three agreed on Charles Bradley’s emotional quote, “Don’t ever give up, take it to your grave.” The floor was then opened to questions from the audience which offered high praise for Jeff & Cory’s work. Dap-ette Saundra Williams took the opportunity to share an insider’s view to how the duo managed to be both present yet unobtrusive to their subjects, which she felt had contributed significantly to the authentic tone of the film.

The Q&A was followed by a party downstairs in Nitehawk’s RPM bar where Sugarman spun 45s for the benefit of all those drinking and dancing.

Nitehawk will be offering two more viewings of ‘Living On Soul’ Friday and Saturday night.

The film will be showing at the International Documentary Film Festival in Amsterdam the 20-25th of November followed by a national release in select cinemas, iTunes, and VOD on the 5th of December. Streaming will be available in March of 2019.

Daptone is set to release the final album, ‘Soul of a Woman’ from Sharon Jones & The Dap-Kings tomorrow, and will be performing a special tribute to Sharon Jones this Friday night on The Tonight Show with Jimmy Fallon. 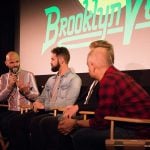 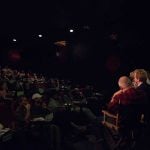 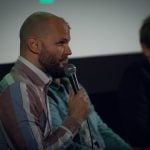 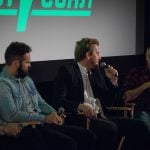 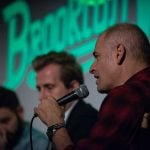 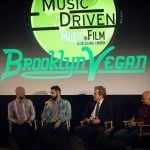 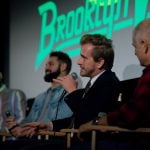 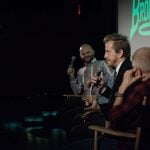 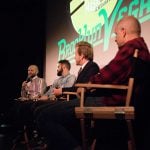 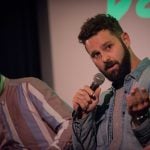 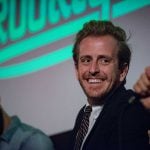 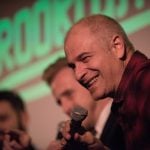 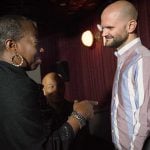 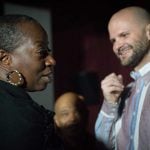 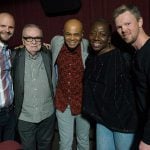