In an intimate seated show to celebrate the release of Whatever It Takes, the James Hunter Six took audiences on an easy cruise through the band’s catalogue. Opening with the rhythmically honking “If That Don’t Tell You“, James pounded through some of the band’s faster numbers – including a slightly stepped-up version of “(Baby) Hold On” from the group’s 2016 collaboration with Daptone Records.

In between bouts of Little Richard-inspired wailing in which the singer threw his voice, singing lead and chorus at the same time, the group mellowed into its “more soppy stuff”. Couples peppered throughout the room swayed to the new single “I Don’t Wanna Be Without You” and the wistful “Something’s Calling” before bringing the sound back up for a soulful closing. 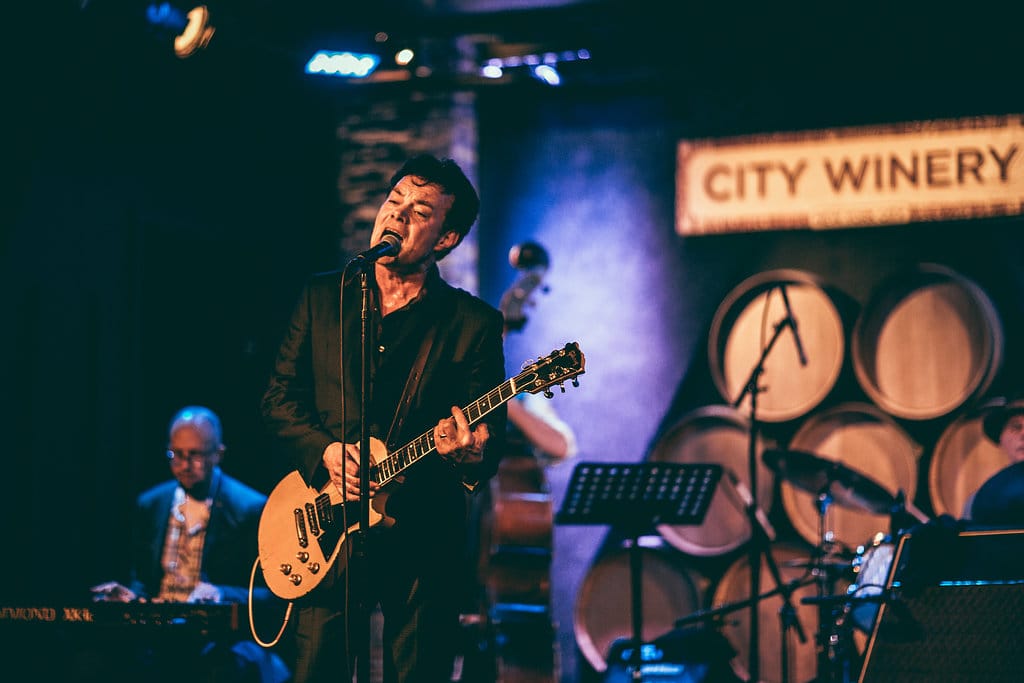 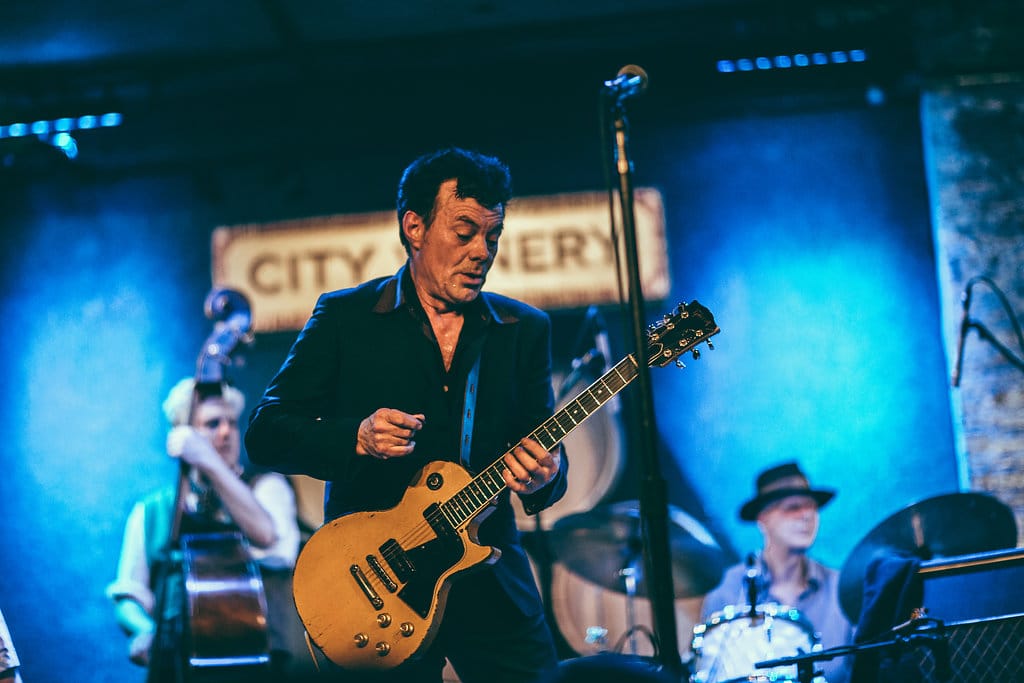 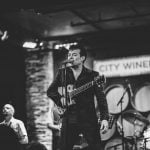 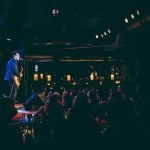 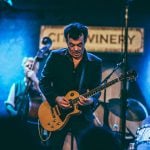 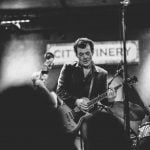 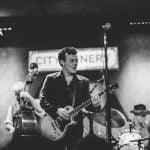 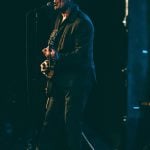 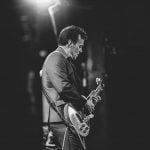 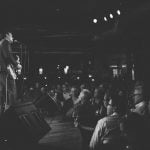 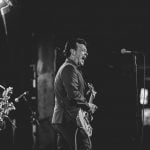 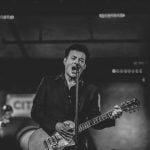 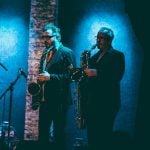 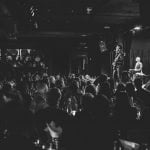 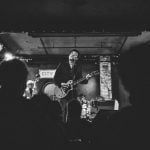 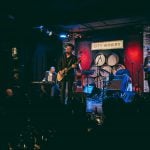 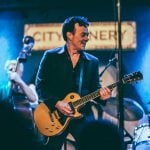 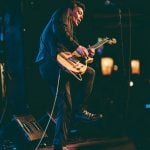 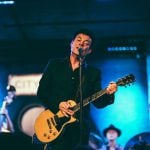