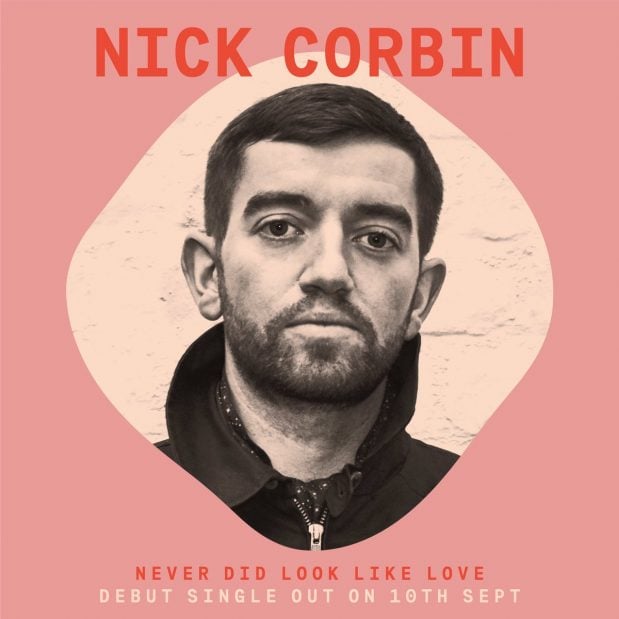 Nick Corbin is back with a debut single entitled “Never Did Look Like Love”. The return of the former New Street Adventure front man as a solo artist is assured if this first offering from the forthcoming album is anything to go by.

The song opens with a bass line and the gentle striking of piano keys as the song  develops a tempo that ebbs and flows against emotionally charged lyrics that paint a story of a challenging relationship. Pensive and comforting the track is quite simply well crafted British soul.

Produced by Gavin Monaghan and Joe Murray at Magic Garden Studio in Wolverhampton, the single is digital released on Big A.C. records and is available via iTunes, Spotify and Amazon Music.