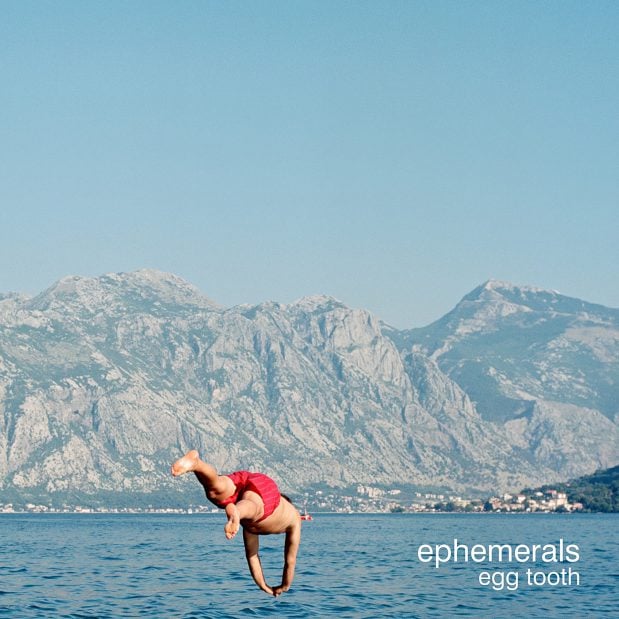 The 3rd album, from London’s Ephemerals is a breath of fresh air, and once again, they’ve managed to be exactly who they are, uncompromising, eclectic and diverse.

Egg Tooth explores new directions: their modern soul and R&B songs now tinged with tastes of jazz, afrobeat, psychedelia and orchestral arrangements met with uplifting lyrics that are “really positive in a time where it is easy to feel that things are going downwards.”

Ephemerals have collaborated with highly acclaimed Portuguese photographer Tito Mouraz on the visual identity for the album. Mouraz has won awards across the globe and his recent photo book The House Of The Seven Women, which delved into the world of myth and witchcraft, was one of the Guardian’s best photography books of 2016. Mouraz’s pictures will feature on the album artwork, and a limited edition gatefold vinyl will feature three original Tito Mouraz photographs.

These 12 tracks are a journey in a story of love, politics, philosophy and more. Its an album that requires your attention and cooperation.

Kicking off with an intro entitled ‘Repeat All+’ and entering the journey with ‘The Beginning’, this sounds exactly like the Ephemerals, but an Ephemerals looking to see how they can make it even more interesting.

The 2nd track ‘In and Out’ seems a reflection on love and instantly memorable.

The 4th track, ‘Go Back to Love’ is the first major stand out track, with a vocal screaming “Go Back to Love” followed by a bit of a jazzy-psychedelia. A fantastic track I’ve played multiple times already.

The 5th track ‘The Omnilogue’ is cinematic dreamscape with horns, strings and all, and even breaks into what makes me feel like a bit inspired by Pink Floyd. This is a stunner!

This album really takes you on a journey, leaving no stone unturned, and in the 7th track ‘And If We Could, We’d Say’ we find ourself grooving with a jazzy rap that is reminiscent of Digable Planets.

We take up the energy more on ‘Get Reborn’ has a jazzy afrobeat backing.

The following tracks cool it down and allow us to reflect before putting us out with their first single to be released ‘Astraea’ which may be the perfect way to end this record. It’s equally cinematic, uplifting and inspiring with its uptempo backbeat, and incredible piano repetition.

We exit like we came with ‘Repeat All-’, which has created bookends for this fantastic story.

Dig into this one, when you’re able to give it your full attention.