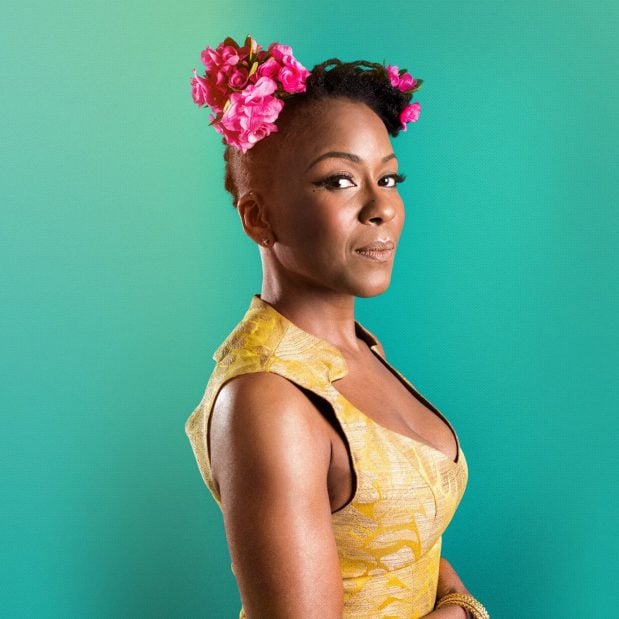 Canadian Soul Sensation Tanika Charles brings us her debut album ‘Soul Run’ on Italy’s Record Kicks. Her charming and fun personality throughout this album is instantly likable and will be perfect for summer — windows down, in the park, or at the party.

Produced by Slakah The Beatchild, best known as Drake’s producer, Tanika Charles puts a modern pop-oriented spin on some traditional soul sounds that take inspiration from some of her influences such as Patti Labelle, Jill Scott, Stevie Wonder, D’Angelo, and The Black Crowes.

I found ‘Darkness and the Dawn’, the album’s final track, a pleasant way to end, showing a more serious side of Tanika. Its the cliffhanger that leaves me optimistic of what the sequel will bring. In the meantime, we’ll enjoy this one for a bit!